Facebook dark mode has always been one of the most wanted features of all time. Today Facebook released some good news for all the users out there who have been awaiting this feature for a long time.

Facebook rolled out the Facebook dark mode earlier today on iOS on both iPhone and iPad. Yes, Finally, the popular dark mode is now available. But the unfortunate thing is that not all users have access to the feature.

The dark mode is rolled out to a small percentage of mobile users and is being tested now, so some users are now able to switch to dark mode in the mobile app, and the others need to wait for an unknown time for Facebook to globally roll out the feature to every one of its users and make their old Facebook wish come true.

It is still a wonder why it took Facebook so long to start testing this feature since the Dark mode is already available on many other apps of the Facebook family, including Messenger, Facebook Lite, WhatsApp, and Instagram. The dark mode is even available on Facebook’s recently expanded desktop app refresh.

The first picture of how the dark mode looks like on the Facebook app was published on titter by posted by user @NotFridayCraig.

At the end of the day, whether you’ve been included in the test roll-out of the dark mode or not, it is very good news that after a really long time, all of us are going to have the dark mode on our accounts early in the upcoming future. 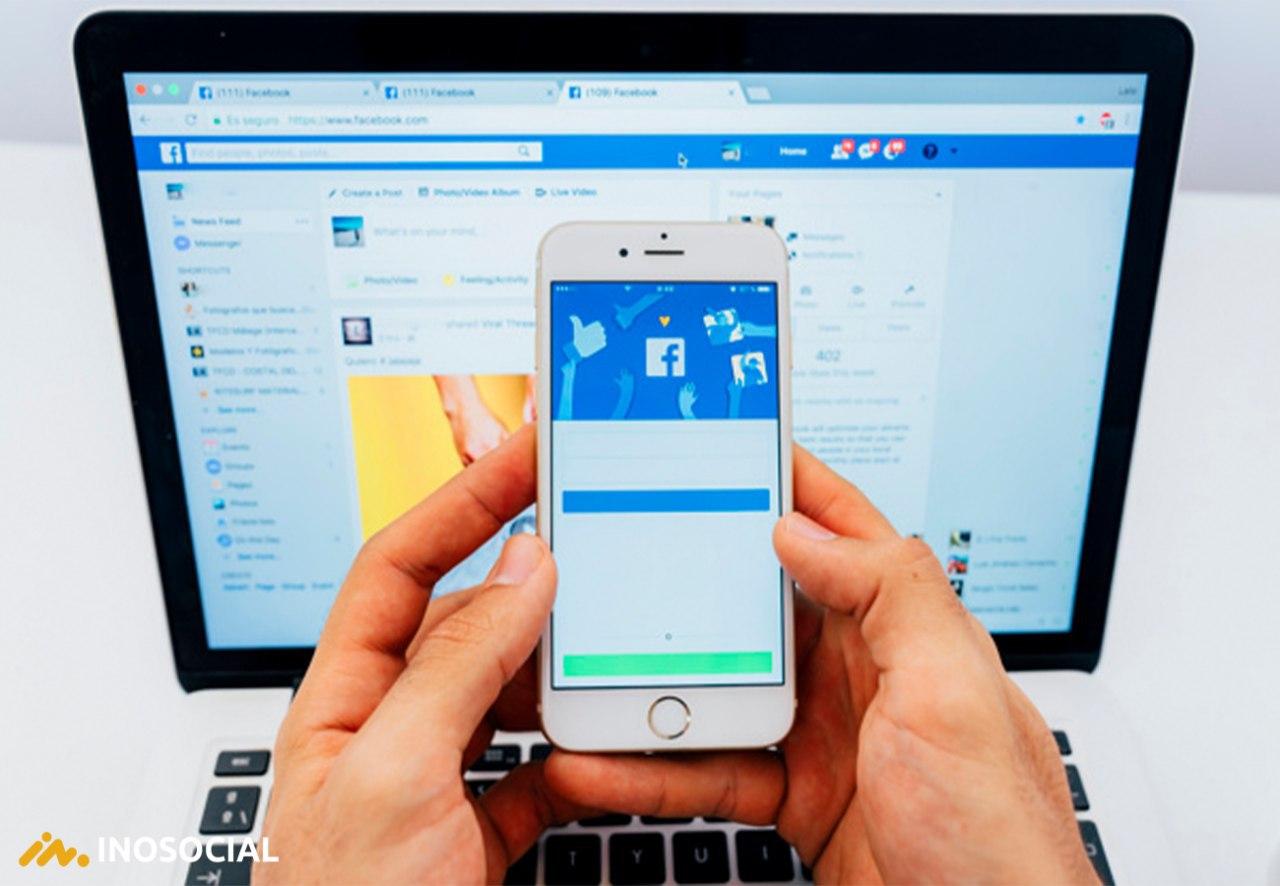 Facebook rolls out beta Dark Mode on iOS
Facebook dark mode has always been one of the most wanted features of all time. Today Facebook released dome good news for all the users out there who have been awaiting this feature for a long time.
Francine Berano
inosocial

The brief history of social media (in pictures)

9 Effective Tips on How to Make Money...

How Technology Can Help You Lead a Better...