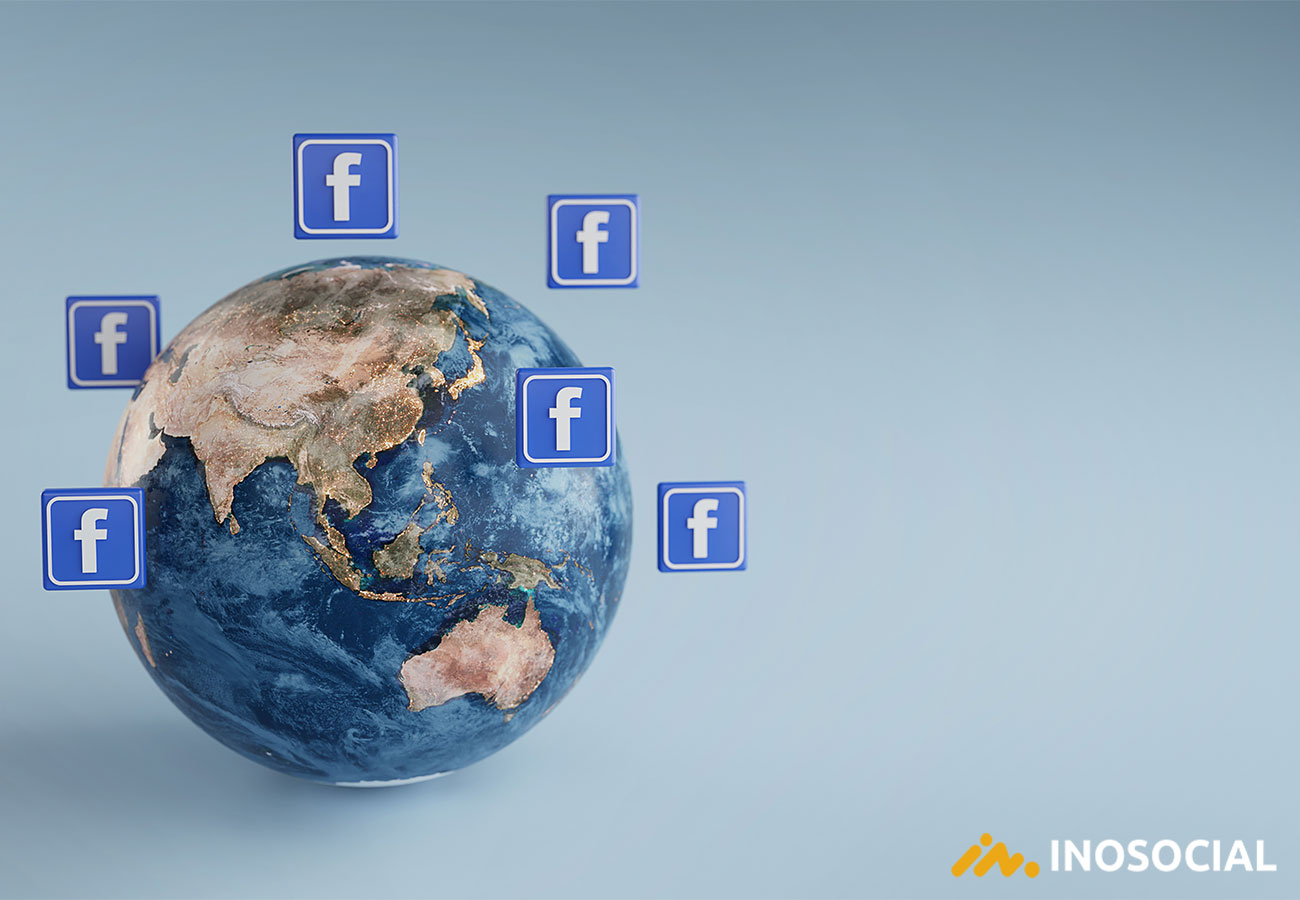 Another company added to the long list of advertisers’ boycotting Facebook. Britain’s main opposition Labour party announced that it has also joined the Facebook advertising boycott.

UK labour said Facebook’s failure over sufficiently curbing hateful content is the reason for this boycott. Shadow minister Rachel said that they wanted to express our concern about the failure of Facebook to take down some hateful material, and that’s the main reason for the decision they have made about Facebook ads.

The Facebook advertising boycott was started by the “Stop Hate for Profit” campaign in the wake of George Floyd’s death in police custody in the US city of Minneapolis. And now, lots of big brands and companies have joined this movement and have stopped working with Facebook ad campaigns.

Regarding what BBC news have included, The organizers, including the National Association for the Advancement of Colored People, accused Facebook of allowing “racist, violent and verifiably false content to run rampant on its platform.”

Speaking to the BBC’s Andrew Marr, Ms. Reeves said: “All MPs in the Labour Party use Facebook to get across our message, but what we’re not doing at the moment is advertising on Facebook.”

“And that is in solidarity with the Black Lives Matter campaign but also in line with what many businesses are doing this month, which is to express our concerns about the failure of Facebook to take down some hateful material from their platform and take more responsibility for the lies and propaganda that are sometimes put out there on Facebook.

“Facebook needs to do more to take responsibility, and this is just one way that businesses and the Labour Party and others can put pressure on Facebook to do the right things and take tougher action on hate crime and hate speech.”

This movement of boycotting Facebook ad campaign has so far had terrible impacts on Facebook, which you can read more about on our article for what the boycotts have done to Facebook, and its reputation and the list of names who are joining the boycott t is getting longer and longer day by day, and this is when Mark Zuckerburg has to do something serious about this matter.